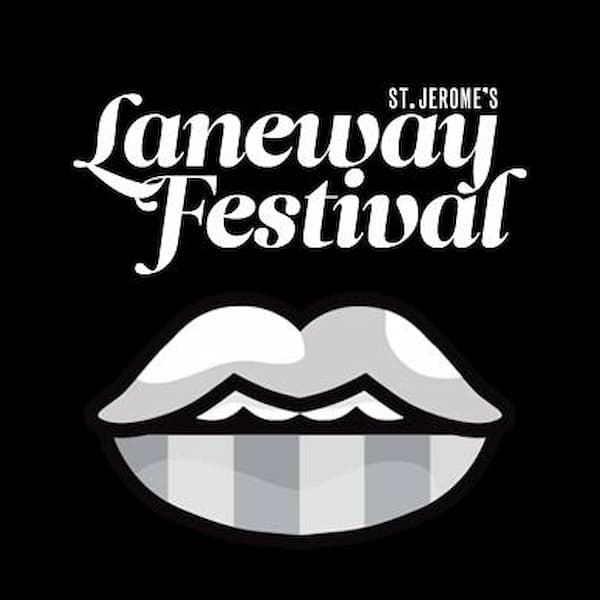 The St Jerome’s Laneway Festival Brisbane edition has been running for over 10 years and features predominantly indie music.

The Laneway Festival has it’s roots in the inner city laneways of Melbourne where the inaugural festival was launched before spreading to Australia’s other major cities.

From it’s humble beginnings the Laneway Festival has dozens of bands performing on the big stage to thousands of revellers.

Applications for stalls normally open in October for the annual February event.