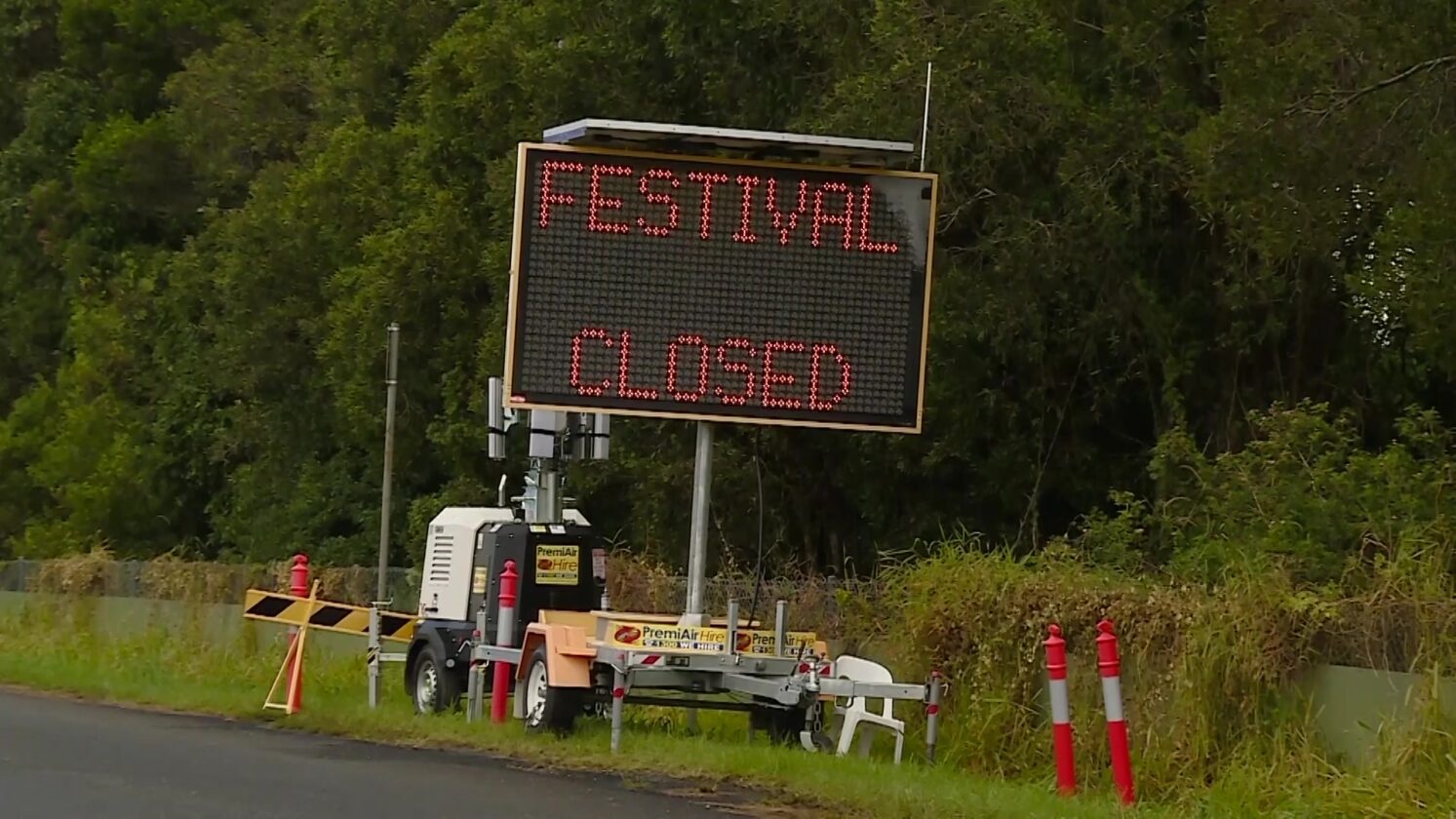 A settlement has been reached over the refund to stallholders of fees paid for the 2020 Byron Bay Bluesfest.

Byron Bay Bluesfest is one of NSW’s major music festivals and had been impacted by the COVID-19 lockdowns on multiple occasions.

Bluesfest was originally scheduled to take place in April 2020. With the COVID-19 pandemic into it’s fourth month and the seriousness of it’s threat becoming apparent, Australian governments both Federal and State started taking drastic measures. Borders were closed with a two week quarantine requirement for any exceptions which impacted the arrival of international acts. The NSW State government banning of gatherings of 500 or more people spelt the cancellation of Bluesfest 2020.

Bluesfest 2021 scheduled for April 2021 fared no better.  In the months leading up to the festival Australia seemed to have escaped the ravages of the pandemic that were raging in the rest of the world. However, with Australian governments taking a COVID zero approach the festival had to be cancelled just days before the scheduled date when a handful of cases were found along the NSW and Queensland state borders.

An attempt was made to reschedule to Bluesfest 2021 to later in the year in October 2021. However, this date had to cancelled as well when the delta strain of the COVID-19 virus had taken hold in NSW. With the highly infectious strain and rapid spread all mass gatherings were considered out of the question by the NSW government. 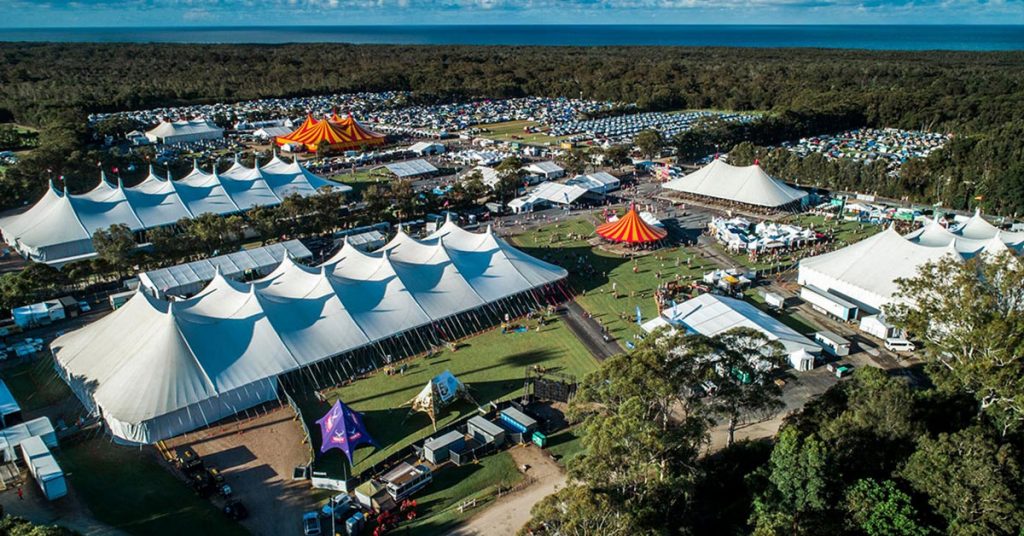 While Bluesfest was accommodating to festival ticket holders offering the option for refunds or carryover for new dates it was less so for stallholders of the April 2020 festival date.

For stallholders any fees or deposits paid would not be refunded even though the festival had been cancelled. Bluesfest did offer to rollover the funds to the next festival date but would not refund the deposit under the  force majeure clause in the stallholder terms & conditions. In particular, the contract stated:

If a Stall Holder is unable, due to weather or any other force majeur event, to conduct and operate their stalls, Bluesfest Services Pty Ltd has no liability or obligation to refund their deposit or stall fees.

“Force majeure” means a circumstance beyond the reasonable control of a party, including an act of God, terrorism, act of the public enemy, civil commotion, war, blockade, riot, fire, flood, earthquake, explosion, or any form of government intervention that prevents fulfilment of obligations under these Terms and Conditions.

About 100 stallholders, mostly food vendors, were impacted with some having paid between $10,000 to $15,000 in stallholder fees. At a time when many stallholders had no other form of income, they felt aggrieved and that Bluesfest had been unethical towards them.

While a number of major festivals had been cancelled during the same period, Bluesfest was the only one not to refund stallholder fees.

With eleven of the stallholders not prepared to accept a rollover option legal proceedings were instigated by them.  The proceedings were held at the New South Wales Civil and Administrative Tribunal (NCAT).

In January 2021, NCAT found in favour of the stallholders and ordered Bluesfest to repay the full amount of fees, approximately $90,000,  back to the stallholders. NCAT ruled Bluesfest had no legal basis to keep stallholder fees from the cancelled event and that the force majeure contract term that Bluesfest wanted to rely on to keep the fees was unfair.

Bluesfest was given 28 days to lodge an appeal to the decision which is the action they took. On appeal, NCAT changed it’s determination so that Bluesfest would only have to repay 75% of the stallholder fees with a net amount of approximately $67,000.  The NCAT appeal panel decided Bluesfest could retain some of the money to cover the costs of setting up the festival.

While most of the stallholders accepted the 75% refund there were some disappointed they did not get the full amount.

While this lawsuit is settled Bluesfest will have to await the outcome for a second lawsuit by seven stallholders regarding fee refunds over the 2021 festival. This  lawsuit is expected to be heard in November.